Jaye Valentine Stops By For superbowl

he lovely Southern Belle Jaye Valentine came to sit down with us during super bowl weekend in Houston, TX. Besides being talented she is bold, beautiful, humble, intelligent, always smiling, brings good vibes, and not afraid to network. Her inspiration to pursue music stems from singing in church since she was little. Along with her icons Brandy, Whitney Houston, and Aretha Franklin. At the age of thirteen she started performing professionally with a girl group, to later break off on her own in 2008. With her new single “This night only” she reminds every women that you only have the night that you’re out to take control, and have who you want before you leave the venue you’re in. After dropping her EP Spectrum this summer she rebranded herself from a neo- soul artist to r&b and pop.

She does not label herself as only artist, but a entertainer. When she has a show she puts on nothing less than that with her: extravagant outfits, singing, choreography, background dancers, and crowd interaction. Jayes performances range from: The Houston Comedy Bowl Explosion, Houston Jerkfest, Hype Magazine Summer Jam, 2016 Go Dj Awards, Pro Am Championship Game, and as a Prairie View A&M alumni Graduating with her Bachelors of Science in Chemical Engineering she also sung the national anthem before the game vs Tennessee State University. Her project shows a different side of her that wants people to see, Jay Valentine is multifaceted. In her video “Alter Ego” she dominates the screen while letting you know that she be everything you need from: classy, sexy, about her business in the boardroom and bedroom, and a ride or die. Be sure to check out her website to stay up to date with her, and find her on all social media. (: http://www.thejayevalentine.com/ 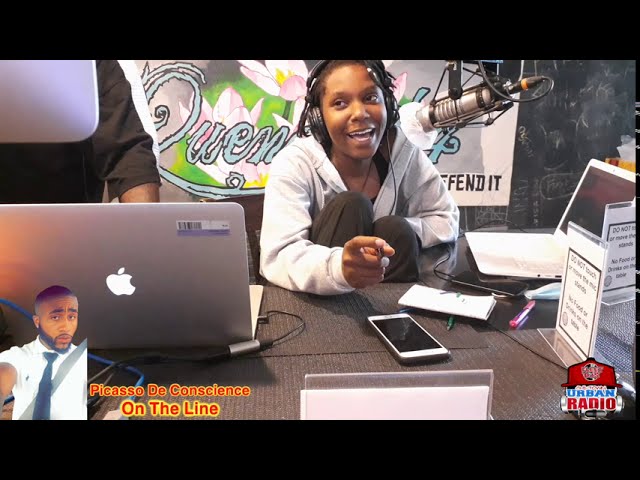 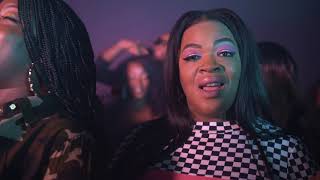